I can’t find straw bales, can I use hay bales instead? 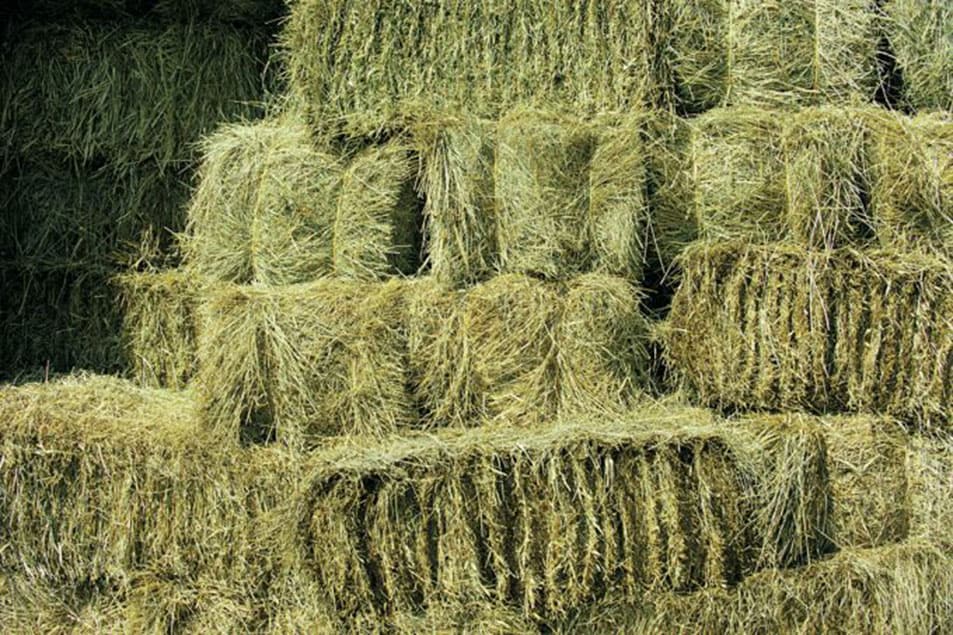 Yes, absolutely yes, however it is important to know that hay is a term used to describe baled grass or alfalfa that is fed to livestock as fodder or food.  This often means that the grass may contain seed heads which are part of the grass plants natural effort at reproduction.  If the grass is cut late in the season it is quite possible that the seed heads will be mature enough to sprout.  Imagine what happens to a bale filled with viable seeds that you now water and fertilize.  You end up with a chia pet for a bale, with sprouts all over.  This can be solved by wiping the sprouts with the vinegar/soap/salt solution I suggest in the book, and then the bale can be planted immediately after the sprouts die back.  Early cut hay or second crop hay will likely be seed free and perfect for your garden.  Hay actually contains more protein that straw, and protein breaks down into nitrogen, which ultimately means a hay bale will provide a better source of nitrogen for plant growth in the long run, which is an advantage.  Hay also tends to stink a bit more as it decomposes.  Like the high nitrogen grass clippings you forget in your mower’s collection bag for a couple of weeks…peeeeyeeeew!  Straw doesn’t smell too bad because it decomposes more quickly.  The hay bale will also hold less moisture early in the process than the straw bale will, so watering a bit more during conditioning a hay bale is key.  Overall, I have had great success with bales of hay, but it is often like a box of chocolates, you just never know what you’re gonna get!

Our Straw Bale Garden “6 week greenhouse” project can give you more than a month of extra growing season. The conditioning bales provide heat with no electricity. Seed trays love to feel that warmth when it’s still cold outside. Once you’re clear of frost, remove the plastic sheeting and your “greenhouse” becomes a beautiful trellis that provides perfect support for climbing vines. Get the free PDF and How-To-Video at StrawBaleGardenClub.com.

You’ll find lots of other resources, too, including a Community Forum where Joel answers all your questions about Straw Bale Gardening, and online events with gardeners from all over the world.

The 6-Week Greenhouse Project is easy to build for about $85. Get all the details right here!